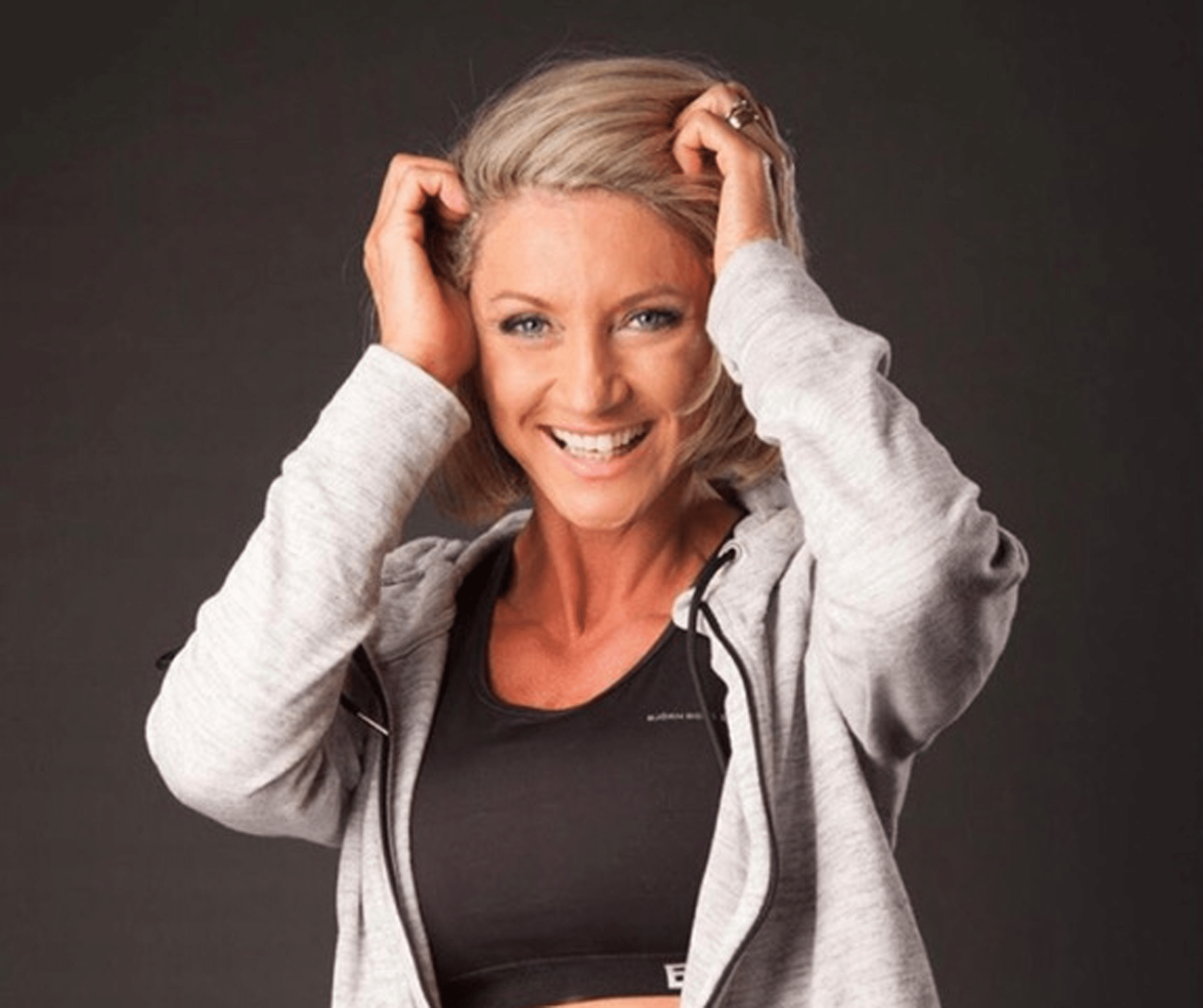 My name is Lorraine Denman. I’d like to ask for a few minutes of your time to tell you my story. It’s a sad story, but, ultimately, I believe it’s a positive one, which may help you, or perhaps a member of your family or a friend.

For as long as I can remember, I have always been involved in sport. As a child, I achieved many awards for athletics and competed at county level. Life outside of school was something of a struggle for me, but being good at sport helped to build my confidence and gave me a sense of belonging and purpose.

Throughout my life, sport has provided me with a ‘safe space’, which has helped me in so many ways to overcome the considerable challenges that I have encountered.

In my 30s, I became a fitness athlete and began to compete in figure competitions. In addition to the consistent hard physical effort needed for training, it also involved precise attention to every detail of my diet, strict discipline and determination. I was lucky to find a good coach by the name of Harold Marillier, an IFBB Pro. He prepped me for my first show, the UKBFF South Coast. With a lot of hard work and commitment, and doing as I was told, I won 1st Place. I was ecstatic and loved the whole experience. That was it; I was hooked!

After 9 years of competing with 4 federations and as far afield as Rome, I thought I would compete one last time in the UKBFF South Coast in 2018 before hanging up my bikini. Unfortunately, I didn’t get the chance because my daughter was suffering with mental health problems, which, of course, took priority.

My daughter Ellie was an elite athlete in her own right.  She competed at the highest level in the sport of snowboarding, winning a bronze medal for Team GB at the 2017 European Youth Olympic Festival. She was tipped to be one of Team GB’s strongest contenders for the 2022 winter Olympics, amongst numerous podium finishes throughout Europe and the Southern Hemisphere.

To the outside world, she appeared to have everything: a beautiful, talented, successful young woman with the world at her feet and everything to look forward. On 25th July 2018, Ellie took her own life. It was her 18th birthday.  It was also just a few weeks before she was due to represent Team GB at the Junior Snowboard World Championships in New Zealand.

Part of me died with her that day. There are no words which can adequately convey the all-consuming pain of losing a child; it is simply indescribable. Ellie’s actions changed my life forever. I will never get to see her journey through life and what she could have achieved, nor see her have a family of her own.

While Ellie appeared to have every reason to live, she was a deeply unhappy and conflicted inside to the point where taking her own life seemed like the only viable option.

In the world of competitive bodybuilding and fitness we often see visions of physical perfection but have no idea of the turmoil an individual may be going through behind the façade presented on stage. They may be fighting anxiety, depression, low self-esteem, eating disorders or a host of insecurities regarding their appearance, but feel unable to express themselves.

My path in life has now changed: my aim is to bring awareness of mental health and the positive impact exercise can provide.  I feel that I have a duty to help people overcome those negative thoughts and feelings and to accept #itsoknottobeok, to not suffer in silence and to talk!!!!

I am passionate that exercise can help people to overcome these mental and emotional struggles in so many ways, and I want to help to bring about change. For me, this involves promoting exercise. I don’t mean who can lift the heaviest weight or run the fastest, but how exercise can help with mental health and emotional issues, and provide so many other benefits, which I personally have experienced and witnessed countless times in others. I truly believe that had Ellie not had exercise and the love of snowboarding in her life, she would have had an even more turbulent time with her mental health.

I have teamed up with Time 4 Nutrition, who share my vision and passion for this subject. Our goal is to bring awareness of how exercise can help mental health because we all have either suffered ourselves or know someone who has struggled. Sadly, as mental health continues to deteriorate during these difficult times, the need for this grows ever greater.

To this end, we are working closely with Time 4 Nutrition to organise and sponsor a variety of events which will support mental health and promote the role of exercise.

Ellie’s life and achievements will never be forgotten: We have set up the Ellie Soutter Foundation. This supports talented young winter sports athletes through funding initiatives and mental health awareness, and coaches them through the pressures of professional competition.

We hope to see you at event soon and would be grateful for any support you can offer.

Thank you for your time. 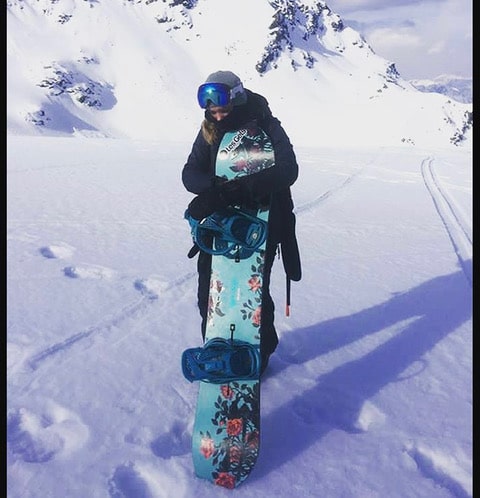 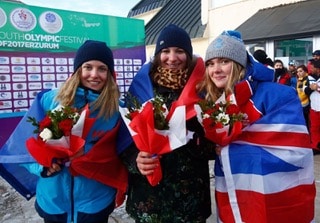 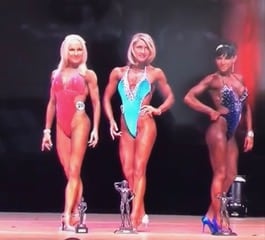 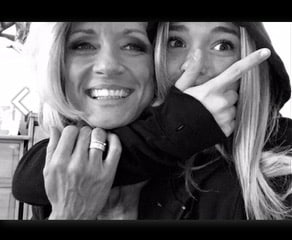 Order before 3pm Mon–Fri for FREE next day delivery*