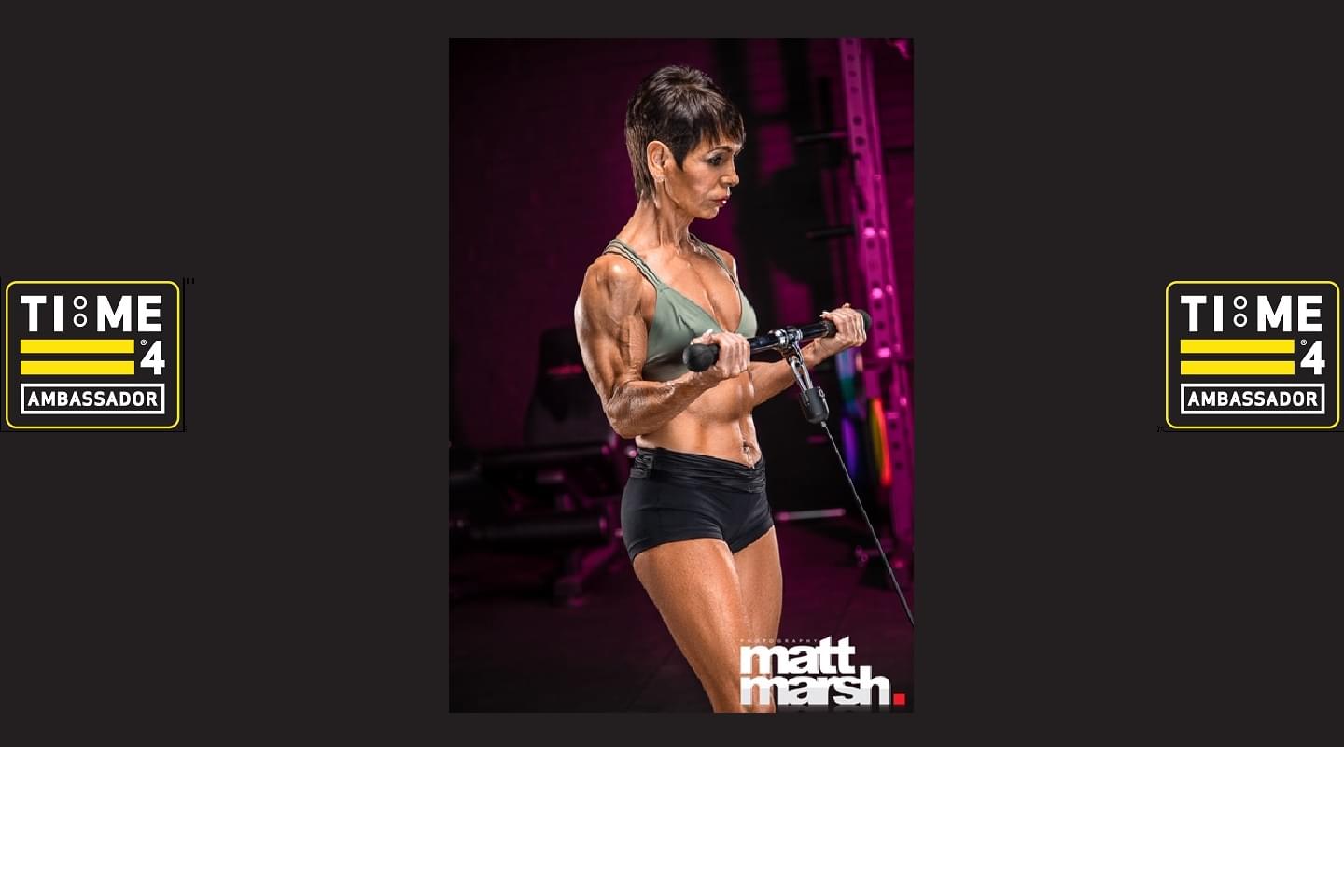 I always trained from the early ages of school competing in athletics, running sprinting, relay. I ran for my school and was sports captain too. I competed in the National Ultra Fit Cross Training championships for 7 years, then I trained for the LWT Television series of the Gladiators. 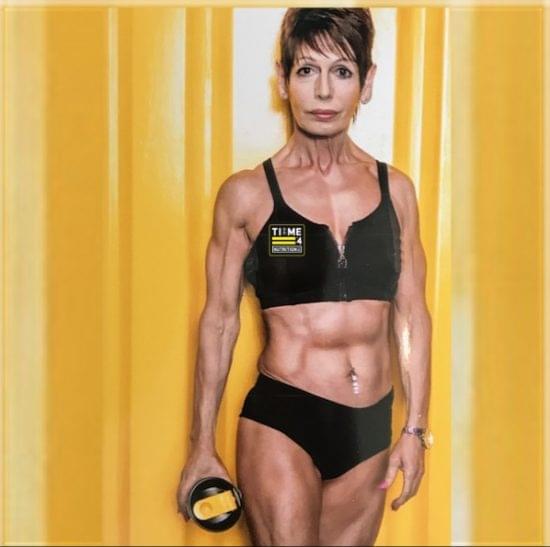 What was your first Bodybuilding show?

What was your first Powerlifting competition?

What federations have you competed in?

Lightweight for Bodybuilding 47kg for Powerlifting

Favourite food out of season?

What methods do you use to take off the last bit of weight to make your weight limit?

Luckily I am always the lightest weight in bodybuilding and in Powerlifting I always weigh in around 45kg and the weight category is 47kg so never need to worry. Not best situation I know because if I was closer to my weight class I would be stronger I realise that, but when I see my powerlifting friends trying to make weight and sleeping in a sweat suit, not being able to socialise because they cannot eat or drink I would be so miserable I would hate it. I couldn’t stand making the weight then eating up a lot of food. I wouldn’t be able to lift personally.

What Gym do you train out of?

Several gyms:Easygym Southampton, Fratton Gym, Elite Bodyworks Basingstoke when I can get there. Also Chilworth Manor where I work also, but there is not enough equipment there for my powerlifting or bodybuilding training

Who is your inspiration?

Who do you think is the greatest and most influential bodybuilder/fitness athlete in history?

What are your future goals in your bodybuilding/fitness career?

Having won everything in Powerlifting this year the Worlds, Europe, British & now Commonwealths I am preparing to go and do the WNBF World Bodybuilding championships in Boston!

List what shows you have competed in with dates and placing.